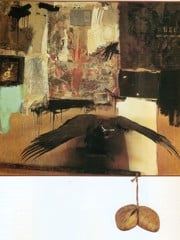 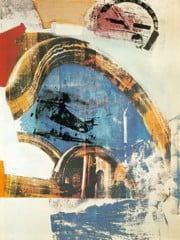 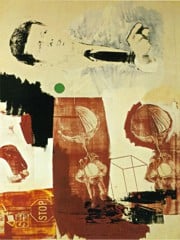 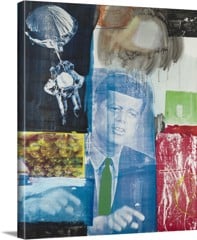 Retroactive I by Robert Rauschenberg 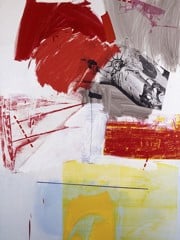 Round Sum by Robert Rauschenberg 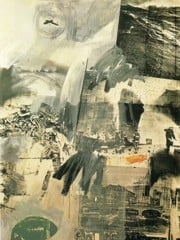 Milton Ernest "Robert" Rauschenberg (October 22, 1925 - May 12, 2008) was an American painter and graphic artist whose early works anticipated the pop art movement. Rauschenberg is well known for his "Combines" of the 1950s, in which non-traditional materials and objects were employed in innovative combinations.

Quotes
You begin with the possibilities of the material.
There was a whole language that I could never make function for myself in relationship to painting and that was attitudes like tortured, struggle, pain.
I did a twenty foot print and John Cage is involved in that because he was the only person I knew in New York who had a car and who would be willing to do this.

Show All Result for ""